I am talented, together we are amazing !

The Government set out its definition of British Values in the 2011 Prevent Strategy and in November 2014 the DFE stated:

“Schools should promote the fundamental British values of democracy, the rule of law, individual liberty, and mutual respect and tolerance of those with different faiths and beliefs.”

Each area is defined below and examples shared to show how Haydonleigh promote these in a school context. Democracy can be seen as a state of society characterised by equality of rights and privileges.

It can also refer to our nation's electoral systems.

Our school council, along with our pupil elected House Captains play a strong role in making Haydonleigh a better place to learn. They regularly meet with the Headteacher/Deputy Headteacher to discuss a range of issues.

Each year the children decide upon their Behaviour Charter. All of the children contribute in this and are part of formalising the Charter for their own class.

The Rule of the Law

All people and institutions are subject to and accountable to law

that is fairly applied and enforced.

The importance of and the need to have laws are regularly and consistently reinforced at Haydonleigh, whether they are laws that govern the class, the school or the country.

They understand that these laws are in place to protect us and keep us safe. Visits from the Police, Fire, PCSOs and Ambulance service are regularly used to reinforce this message.

generally seen as outside of Government control.

Children at Haydonleigh are actively encouraged to make informed choices, knowing that they are in a safe and secure environment to do so. This could include knowing, understanding and exercising their rights within E-safety and PSHE lessons and enabling them to do this in a safe way.

The proper regard for an individual’s dignity,

At Haydonleigh, children learn that their behaviours have an effect on their own rights and the rights of others. Mutual respect is embedded in our school’s values and reinforced in Golden and Super Star Rules and Behaviours to Learning. Here at Haydonleigh, we all treat each other with respect.

Tolerance of those with different Faiths and Beliefs 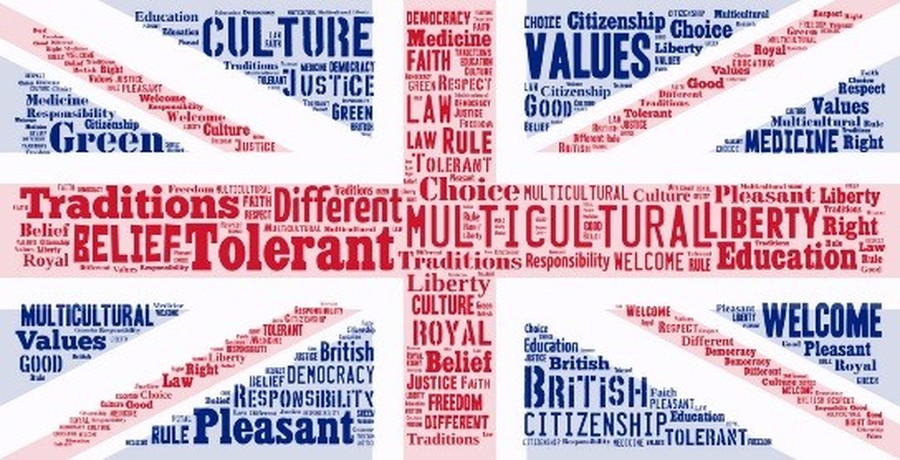 A fair, objective, and permissive attitude to those

whose faith and beliefs may differ from one’s own.

Religious Education and PSHE lessons reinforce to the children the messages of respect and tolerance of others. This is shown in the celebration of different faiths and cultures which have included Diwali and Chinese New Year. Where possible, members of other faiths and religions (including the children) are invited to share their knowledge and enhance learning experiences and places of worship are visited.

Back to the Top